Epicondylitis: Not Just for the Golfers or Tennis Players

PCOS is common, complex and more serious than ever! 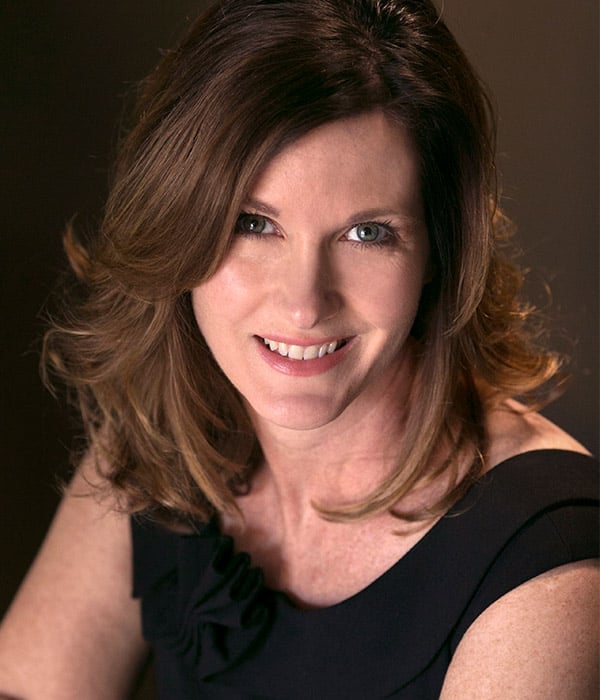 The year was 2014 and the United States was experiencing one of the largest measles outbreaks of that decade.  The source:  still not completely identified, but more than likely the result of one or two unvaccinated individuals visiting Disneyland in California.  The number of US measles cases that year:  667.

As of March 1, 2019, the US is experiencing yet another outbreak with cases detected from Washington to Texas to New York.  The current number of cases: 350.  We are well on our way to exceeding the count from 2014.  Although, you may be thinking, ‘these are not large numbers’, but admittedly a rather puzzling issue for a country who claimed eradication of this virus some 19 years earlier, in 2000.

Measles earned a position on the National Notifiable Disease Surveillance System in 1912.  At that time, thousands of people were dying yearly from the virus.  It wasn’t until 1963 that a single vaccine became available to prevent the 4 million cases the US was experiencing annually.  The CDC eventually set its sights on eliminating the virus by the year 1982.  Admittedly, this goal was not met, however, the number of cases had dropped by 80% and the current one vaccine regimen was continued.

In 1989, a measles outbreak occurred among vaccinated school children and a new regimen was adopted requiring a booster dose of the MMR for all children.  Eleven years later, the United States claimed eradication of the virus.

As we entered the 1990s, however, an ‘anti-vax’ movement took hold. It is multifaceted and encompasses issues such as trust, access, religious beliefs and misinformation regarding safety and risks.  The root of the misinformation can be traced back to a paper published by the Lancet in 1998 and later retracted in 2010.  The article was based on a limited study of 12 children, all patients of gastroenterologist Andrew Wakefield.  It led readers to believe the combined MMR vaccine was the possible causative factor in children who developed autism.  There are several flaws in his study, and I encourage you to read the reviews.  You will not only find the study had no controls, but it also was fueled by conflicts of interest which were financial in nature.

As a result of this movement, and many others (all you have to do is Google ‘anti-vaccine’ to find more) the measles virus is no longer eradicated in our country.  According to the World Health Organization, there were over 400,000 cases of measles worldwide in 2018; 136,000 of those cases resulted in death.  In fact, WHO has announced the ‘Ten Threats to Global Health for 2019’ and although measles is not listed specifically, vaccine hesitancy is one of the top concerns.  As this ‘anti-vax’ trend continues, other once eradicated diseases may also start to resurface.

In 2014, with the ‘Disneyland outbreak’, I started adding this topic of vaccine hesitancy and urgency to my talks, and it has since found a permanent home in my presentation on ‘Current Events’.  I not only believe it is important to understand the impact, but also provide a quick and accurate diagnosis to decrease the risk of the devastating complications/outcomes.  More and more providers will be diagnosing and treating these diseases if a foothold is not obtained to eliminate them once and for all.  It is 2019 and I am once again seeing a national and global movement and for this one, I am thankful.  There is a reason we have tried so diligently to eradicate these diseases in the past.  Many individuals suffer severe complications and for some, viruses such as measles can be fatal.  #donthesitatejustvaccinate

When Patients Spring into Action